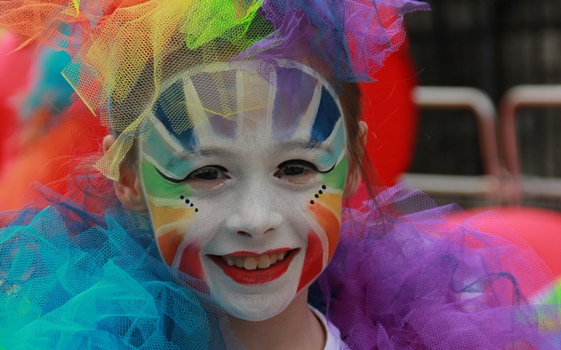 Since 2003 Artastic have created a carnival arts  spectacle for St Patrick’s festival parade in Dublin, using a variety of community groups along with our talented artists. This blog will describe in brief of a spectacle along with credits to those involved in the year 2012.

Artastic is involved with four different parades today, with another parade in London on Sunday.

This will be Artastic’s 10th year involved with our national St Patricks parade in Dublin.

Section one, represents the explanation of light travelling through a prism and as the light bends it transforms into a rainbow

Section two, represents the raindrops that act as a prism in the shy. The raindrops appear in colour order of the rainbow, red, yellow, orange, green, blue, indigo, violet.

Section Three, represents the Observer who needs to be positioned between the Rain and the Sun to see the rainbow.

The observer section is performed by both Balitore and Celbridge Youth Theatres from Co Kildare.

Section Four, represents the Sun, which needs to be set on far side of the observer for the rainbow to be seen.

Section Five, represents one of the many Mythological stories associated with the Rainbow. We have highlighted ‘IRIS’ the Greek Goddess of the Rainbow in this section.

Iris section is performed by members of IADT college in Dun laoghaire, along with Artastic regular Performers.

This year Artastic has a cast of over 140 performers from group such as; 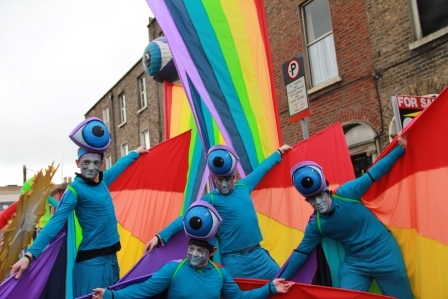 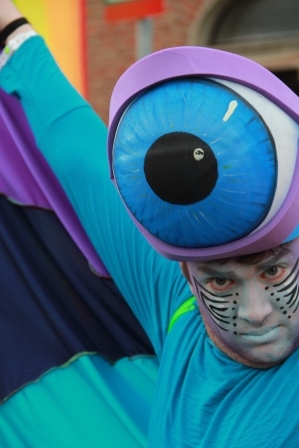 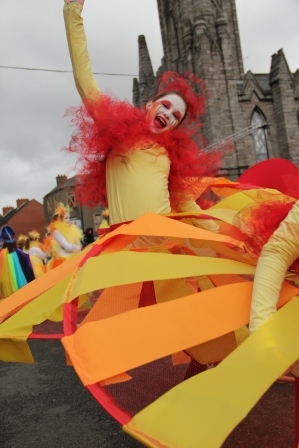 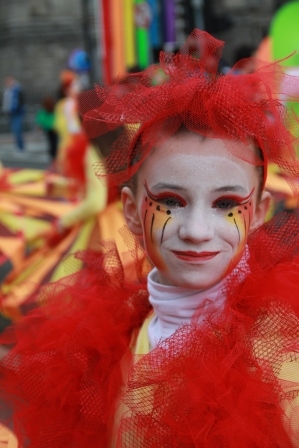 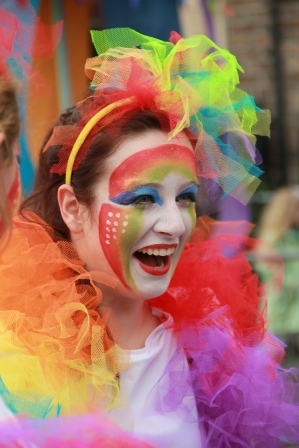 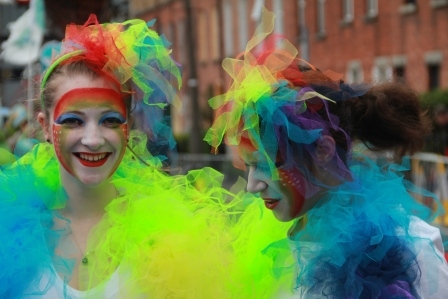 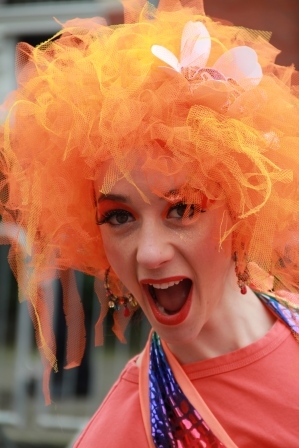 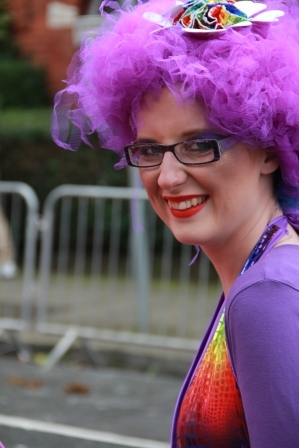 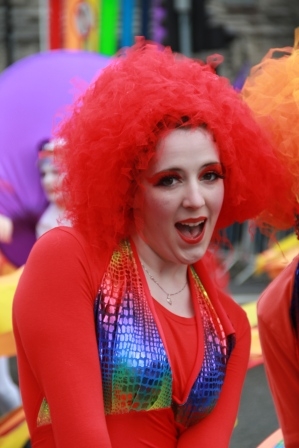 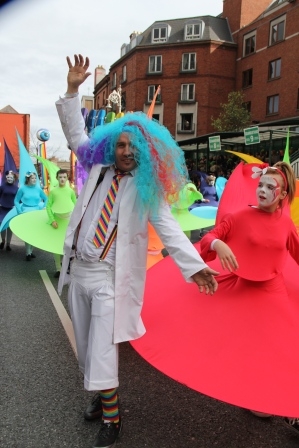 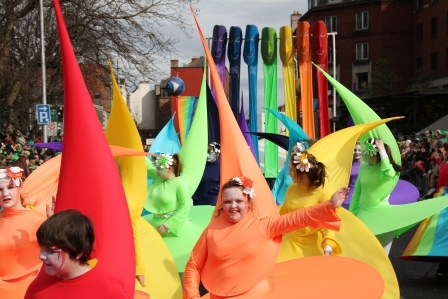 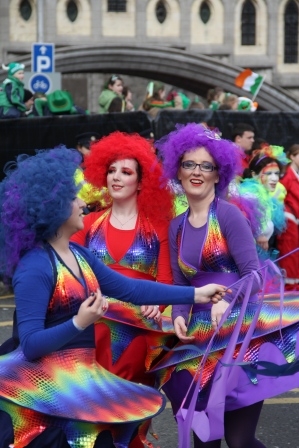 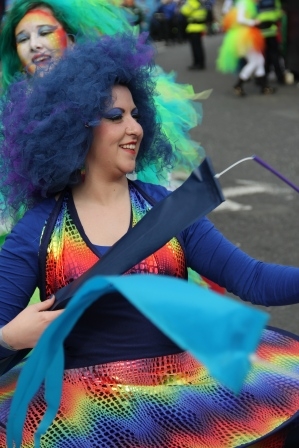 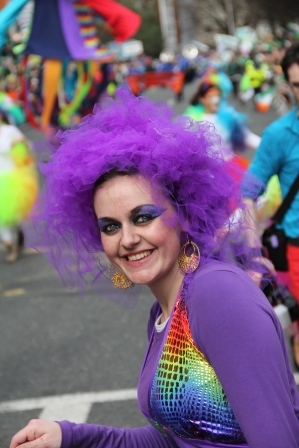 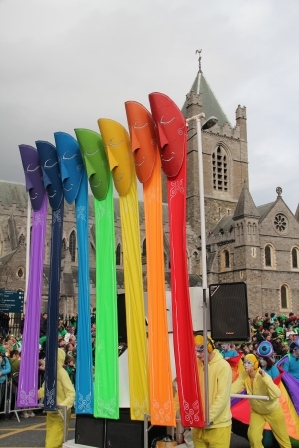 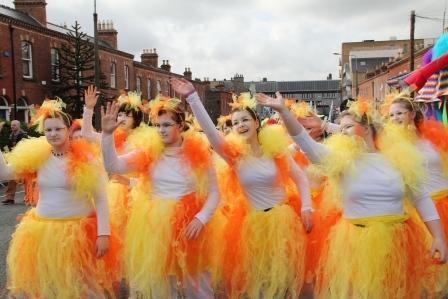 Any specific music to be played in Parade?

To set the scene we are playing remixes of songs such as ‘Somewhere over the Rainbow’, ‘Singing in the Rain’, ‘Here comes the Sun’ and many more!

Aside from the Artistic Director Vijaya Bateson, Aoife FitzGerald is now the only participant that has been all ten St Patricks day parades with Artastic. She got involved the first year as a transition year student, but enjoyed herself so much she has returned every year bringing a few friends along. Aoife has been involved with many Artastic projects, and has been part of the creative team, who created the costumes for St Patricks day for the past two years,

One of Artastic’s favourite fans, young Saoirse Kearny leads of our parade today.