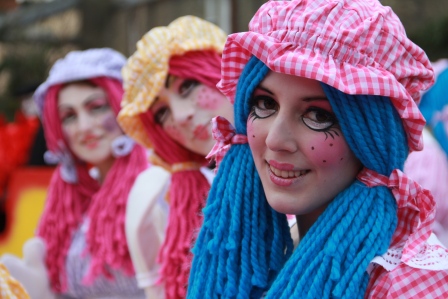 Since 2003 Artastic have created a pageant spectacle for St Patricks festival parade in Dublin, using a variety of community groups along with our talented artists. This blog will describe in brief of a spectacle along with credits to those involved in the year 2013 for parades Ireland.

Artastic is involved with four different parades today around Ireland

This was Artastic’s 11th year involved with our national St Patricks parade in Dublin. 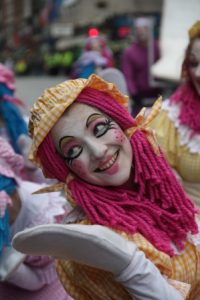 Artastic’s cast of 120 performers create a colourful spectacle that tells the story of some old Toys who were concerned that children were drifting towards playing with electronic games too much. And more frighteningly, the old toys were concerned that Children may start to lose their great imaginations, if the stopped playing with their old toys. In response, the toys decide to have a great gathering of toys to enter St Patricks Festival parade. But to really capture the imagination of children not only in Ireland but all round the world they decided to make the world’s largest Rag Doll. The Toys decide to almost double the world Guinness record and make the ginormous Raggie Maggie 7.7 metres tall. (That’s about the height of two Double Decker bus on top of each other)

Section one, Are dancing Barbies, and Kens

Section Three, Is a large collection of soft toys such a trolls, Teddys, and black birds.

This section is performed by both Balitore Youth Theatres from Co Kildare and,

Section Six, will finish the parade with a lively bunch of Rag Dolls dancing and sing as the parade the massive mascot ‘Raggie Maggie’ for all to see.

These last two sections are performed by members of IADT college in Dun laoghaire, along with Artastic regular Performers.

This year Artastic has a cast of over 130 performers from group such as;

Big thanks to Ryan Smith for all his work. Ryan was a guest artist who was invited form Scotland to help create this pageant

Also big thanks to Aoife FitzGerald, who has been the longest standing participant in out parades, travelled all the way back to be with us again this year.

A Roman Rag Doll is one of the oldest Children toys still in existence, and is kept in the British Museum. The doll was found in a child’s grave from 300BC 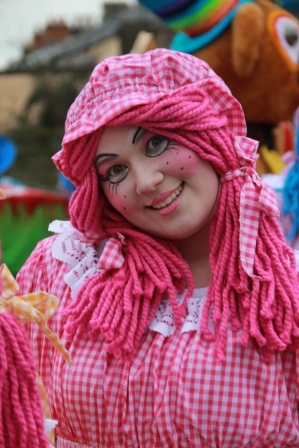 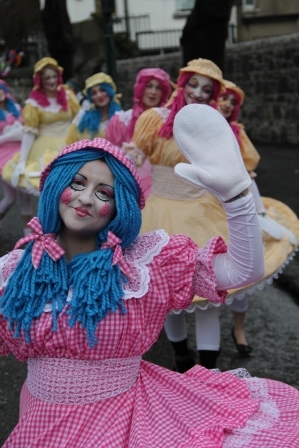 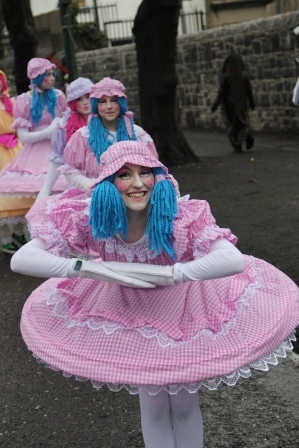 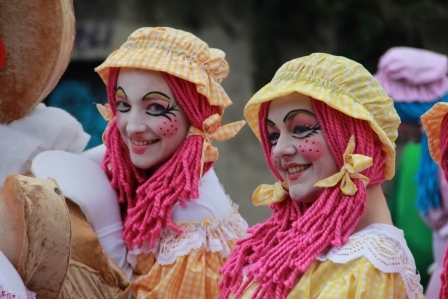 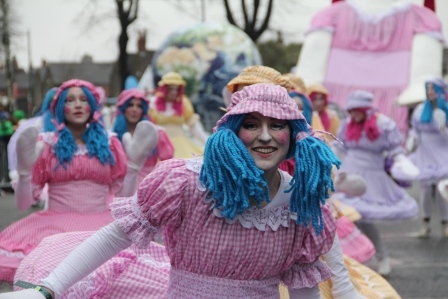 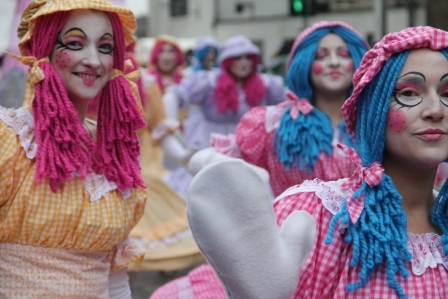 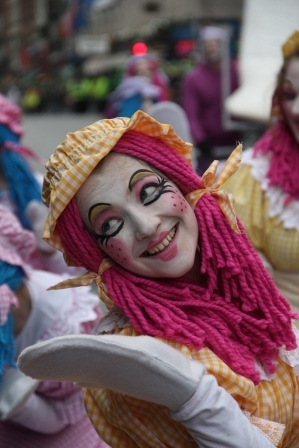 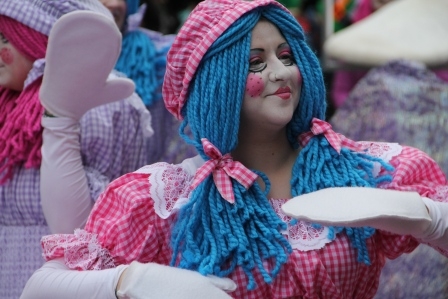 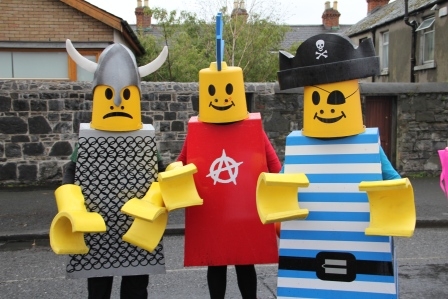 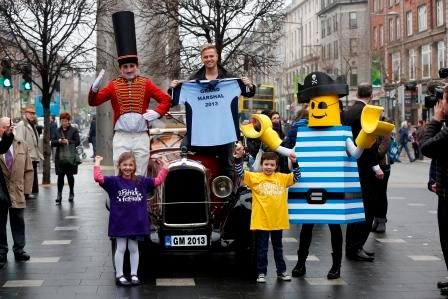